One strategy you can use to answer questions about the past in the IELTS speaking test. 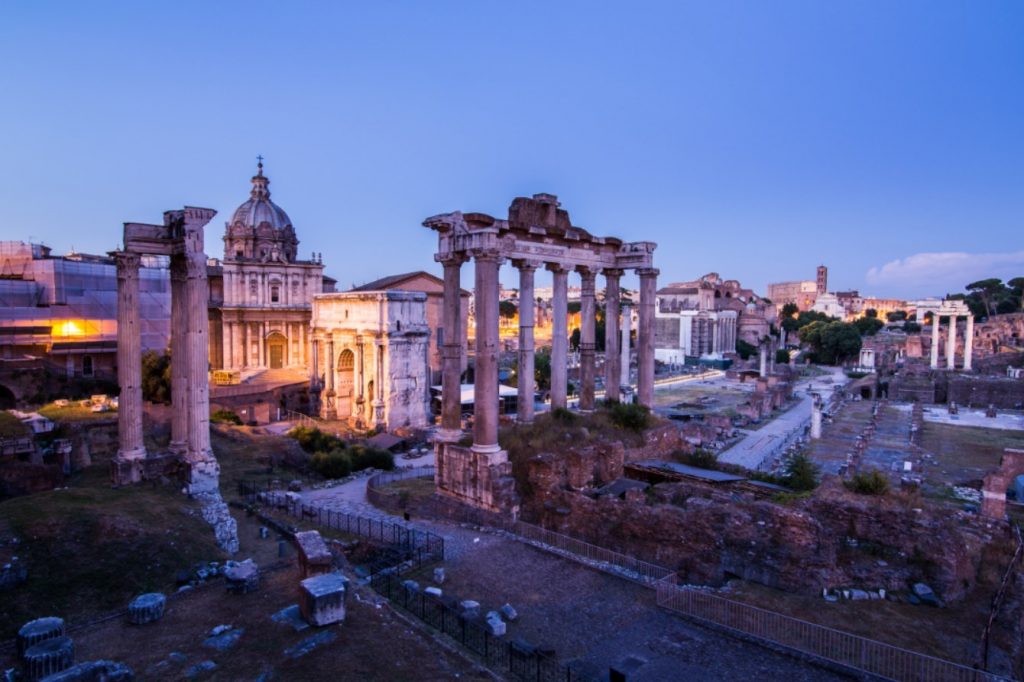 Part 3 of the speaking test

In one common question type in the Part 3 of the IELTS speaking test, the examiner invites you to make comparisons with the past, or to talk about a situation in the past.

Is transportation today different to that of the past?

Do you think people have to work harder now than they did in the past?

Is the way people communicate with each other now different to how they did it in the past?

How are modern diets difficult to the way people ate in the past?

In what way are jobs now different to those of the past?

Something useful to bear in mind

Often, as in the questions above, the examiner doesn’t specify exactly when in the past he wants you to talk about.  If he does this, then it is entirely up to you.  You can define whatever period or periods you want to talk about.

You can start by telling him what time in the past you’re going to talk about.

Is transportation available today different to that of the past?

Well, if you’re talking about the recent past, the big difference between now and, say 10 years ago is that there are far more cars here now.  I remember when there used to be more than a hundred motorbikes for every car.   Now it’s more like 10 or 20, depending on where you are, and the time of day.  [You could then continue with  - “Now as far as the sixties are concerned, which is when my parents were young,”]

I suppose it depends on how far back you want to look.  Sometimes, I listen to my parents [or grandparents] talking about when they were young, and back then, they had to make their own entertainment.  At that time, all they had was radio – and books, I suppose.  There was no TV, and most people couldn’t afford to go the cinema – so children used to make up their own games.  Nowadays, young people have so much choice with their mobiles and computer games, not to mention TV and cinema, that it seems they no longer have any need for their imagination.

The examiner doesn't care what period you talk about

Sometimes he might specify the time period, such as ten years ago, but if he doesn't, he doesn’t care what time in the past you talk about – he will be happy to hear you using some good, natural English, so it’s up to you.  I suggest you talk about whatever is easiest for you. [and mention other times too, if he lets you keep talking]

If you’re serious about succeeding in IELTS, learn how to talk about the past.

Would you benefit from a Skype class?  See here

Learn how to speak about the future here

Learn some useful idioms for the speaking test here

Other posts about speaking here

Thank you for your sharing, it’s a very useful strategy. I used to make a great deal of mistake when i had this kind of question, but now, i think everything will be ok.

Would i be considered talking too fast if I talk faster than you did ? Around 2-3 words more per second. You once said I talked too fast, didnt you?

There’s no penalty for talking too fast – you could get a band score 9 by talking really quickly. However, I advise people not to talk too fast because if you speak quickly

And because there’s no point in speaking more quickly than, say I do, in these recordings.

Also, when Vietnamese people speak English quickly, they tend to miss important sounds or even whole syllables. For example, some people think “unversty” is an English word.