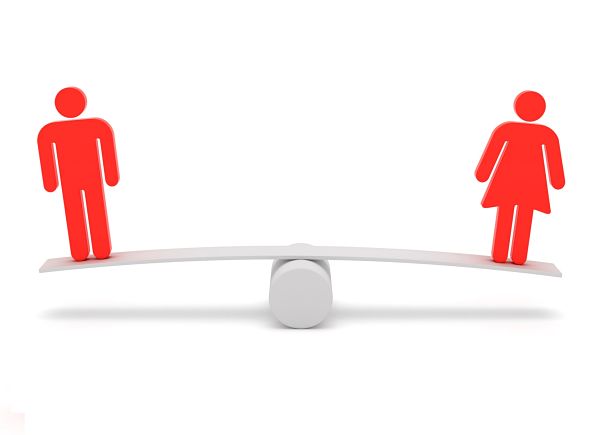 To get a 7 for lexis in IELTS writing task 1, you need to use some less common vocabulary.

This means you need some words that are not given in the question.  Less common means words that not all candidates know – that’s what makes them less common.  It does not mean less common to native speakers.

You need take every opportunity to impress the examiner, and there are some things you can do to prepare beforehand.

If the rubric [in other words the information they give you] says a European country, or an Asian city, an American company

If you’re asked a question with a future projection, you have the chance use the following:

Overall, if predictions are correct, the populations of all 5 cities are likely to see significant growth over the period.

If you get asked a question with information about men and women, you should get several opportunities.

With regard to Arab nations, men and women had respective figures of 55% and 45%.

The largest gender disparity was seen in Arab nations, where …

Almost 100% of men were able to read, while the figure for their female counterparts was slightly lower, at 95%.

In South America, literacy levels of 85% and 75% were seen for men and women respectively.

If you’re serious about succeeding in IELTS, be prepared to use some less common vocabulary in writing Task 1.

Ok – that’s all for today – I hope you find that useful.

Hi
Can the word “gender disparity” be used when there is gender-specific graph is given ?
eg: boys & girls in sports.
men & women in the number of journey they made.
thanks
Mia

[…] I said before here, this means you need some words that are not given in the question, and you need to use them […]

Thank you so much, Tony. Your lessons are always very useful to me. I have learnt from your lessons a lot.

Thanks Diem – I’ve fixed it