How to use on the contrary in the IELTS test. 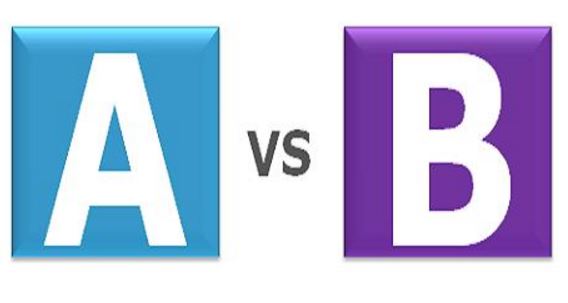 On the contrary is not the same as in contrast.

Here’s a good explanation of the difference

The phrase “on the contrary” is used to reply to an opposing point. Your friend tells you she is moving to New York and you express surprise because you thought she hated big cities. She replies, “On the contrary, I’ve always wanted to live in an urban area.”

When a distinction is being made that does not involve opposition of this sort, “in contrast” is appropriate. “In New York, you don’t need a car. In Los Angeles, in contrast, you can’t really get along without one, though you won’t need a snow shovel.”

Here’s a simple test: if you could possibly substitute “that’s wrong” the phrase you want is “on the contrary”  If not, then use “in contrast.”

Look these sentences and observe the difference, then complete the exercises

For more on Task 2 see here

I have high band score model answers for sale here