Why idioms are important

Here are three easy ones that you should know.

Skip to out of the blue

Skip to to put up with

Skip to to get away with

to get away with

If you don't know this idiom - to get away with, [look it up]

We use to talk about escaping the consequences of doing something illegal, irresponsible, or in some way bad or stupid.

How to use to get away with

Things that people get away with vary from the trivial to the very serious.  Here are some examples

Speaking part 2 - Talk about a success you've had

The success I’m going to talk about is passing my university entrance exams, which were 2 years ago.  To be honest [discourse marker], I was rather lucky because I hadn’t really studied very hard, but I got away with it.  At the time I was quite busy with other things , [mention your girlfriend/boyfriend family problems if you like] but in the end I was lucky – all the questions were easy and I passed with flying colours [idiomatic vocabulary] – I got 27 out of 30, which is a pretty good score.

out of the blue

If you don't know this idiom - out of the blue, [look it up]   We use to talk about something that happens unexpectedly .

How to use out of the blue 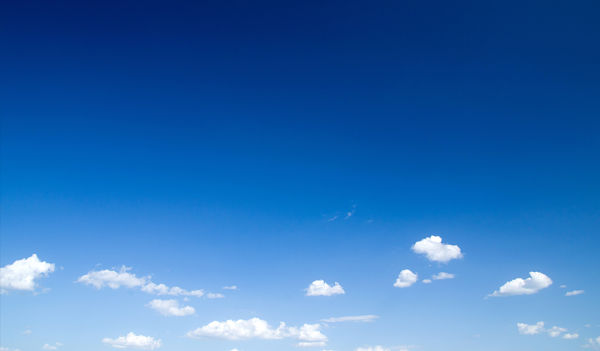 Easy things to talk about would be things like

Something that will not happen in the IELTS exam

The examiner will not ask you to talk about something that happened unexpectedly, unless you're dreaming.  However, there are some questions that lend themselves [idiomic language] to using this idiom.

Speaking part 2 - Talk about an interesting conversation you had recently

The conversation I’m going to talk about is one I had yesterday with an old friend who I’d almost forgotten about.  I hadn’t spoken to her for a couple of years, so her call was out of the blue.  I mean - [paraphrase] it was totally unexpected.  Anyway, [discourse marker] the reason she called me was to invite me to her wedding, [...]

Speaking part 2 - Talk about a gift you received

The gift I’m going to talk about is one received when I was still at school.  Now,[discourse marker] normally we get presents at the time of the Tet holiday, or for our birthdays, but this one was just on a normal day, so it was quite out of the blue.  Anyway, it's kind of sad really because what happened was that my uncle in America had died, and he left some money to all his nephews and nieces.  I’m not sure if that counts as a gift, but anyway, it was the biggest present I’ve ever received.

Speaking part 2 - Talk about an event you attended

The event I’m going to talk about is the wedding of a friend of mine, which took place earlier this year.  To be honest [discourse marker], we hadn’t seen much of each other in the last year or so because I’d been working out of town.  In fact, I didn’t even know he had a girlfriend, so the invitation was completely out of the blue.

to put up with

If you don't know this idiom - to put up with, [look it up]   We use it to mean tolerate, but it's a phrasal verb, it's less formal and a fantastic example of idiomatic language for the speaking test.

How to use to put up with

What sort of things do people have to put up with in their daily lives?

Generally speaking, we're talking about bad behaviour such as

As I said before, the examiner will not tee you up [golfing idiom] and ask you the perfect question to allow you to use this idiom.  You'll have to anticipate opportunities and take them when they present themselves.

The person I’m going to talk about is my uncle Galahad, who I lived with when I was at university, and who is usually quite a tolerant person.  However, there are some things he won’t tolerate.  For example, he doesn’t drink at all, so when he saw me a bit drunk after a friend’s wedding, he made it quite clear to me that this was totally unacceptable and that he wouldn't put up with it.  I was grounded [idiomatic vocabulary] for a week.  That meant I had to be home by 6pm every evening, so as you can imagine, [discourse marker] I learned my lesson [idiomatic vocabulary]

For every idiom you hope to use, you need to visualise using it.  Just knowing the meaning is not enough to enable you to use it in the exam.

If you're serious about succeeding in IELTS, work out a context for every idiom you hope to use in the speaking test, and add them to Anki to guarantee that you remember them forever.

For more about idioms for IELTS, see here

Hi Tony,
Thank you for your useful post.
When I click on the hyperlink (Download) to download the audio, it opens the audio file directly, not allow to save as normal. Could you please help to check out? Many thanks.
Nguyen

It downloads on my computer using both Chrome and FF

It may be your settings. Anyway, you should still be able to download by doing a right-click, then save as

Yes, I got it. Thanks Tony.