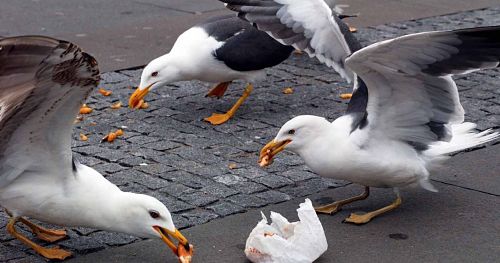 If you’re serious about succeeding in IELTS, you should practise story telling.

Read the story below several times until you understand it

Answer the following questions to show that you understand it 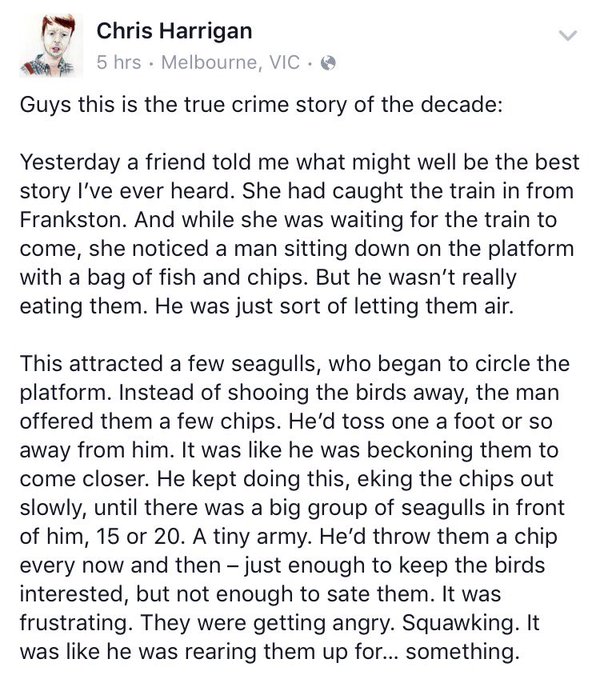 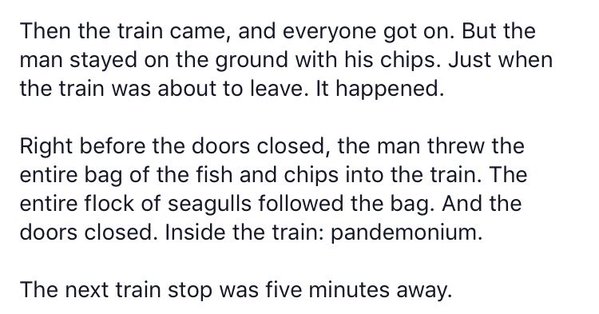 You could use a story like this in Speaking Part 2 if you get asked about an interesting story in the news, or a story that made you laugh.

If you're serious about succeeding in IELTS, you'll practise telling stories