Referencing for IELTS Task 1 – some examples of good referencing 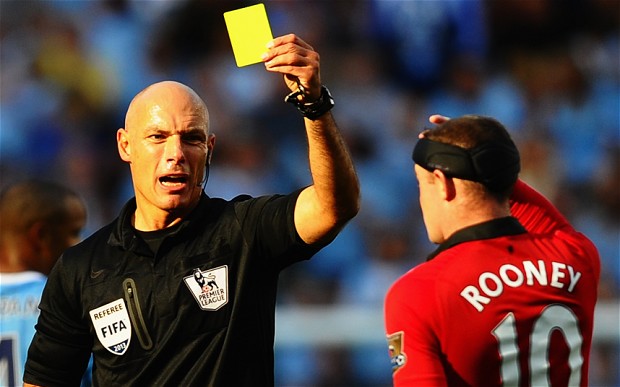 Let’s talk about referencing for IELTS, shall we?

It’s mentioned in the examiners' criteria for band scores 5 and 6. 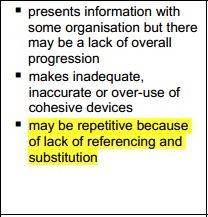 If your answer is repetitive because of a lack of referencing and substitution, the examiner is likely to award you a 5 for C&C. 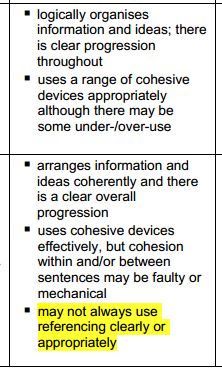 If there are errors in your referencing, you’ll get a 6 for C&C.

Here are some examples of correct and appropriate referencing in some typical Task 1 sentences.

As far as Portuguese people were concerned, PC ownership stood at around 50%, which was twice as high as that of Peru.

With regard to mobiles, the highest ownership was seen in Iceland, where 90% of the population owned one.

Almost 9 out of 10 students who borrowed money cited the need to pay for basic living expenses as their reason for doing so.

Almost 9 out of 10 students who borrowed money did so in order to pay the rent.

If you’re serious about succeeding in IELTS, you’ll pay attention to referencing.  I suggest you put these sentences into Anki

wpDiscuzScroll To Top
This site uses cookies: Find out more