Pronunciation for IELTS – past tenses 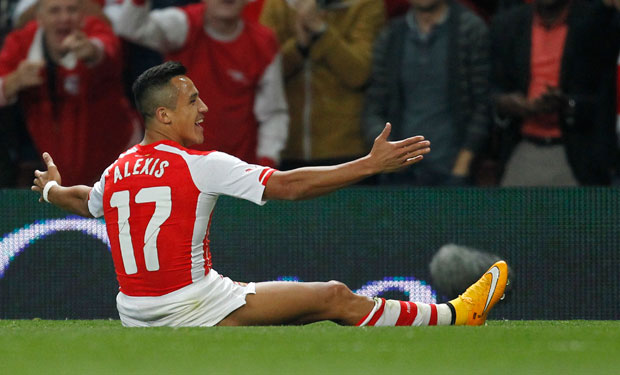 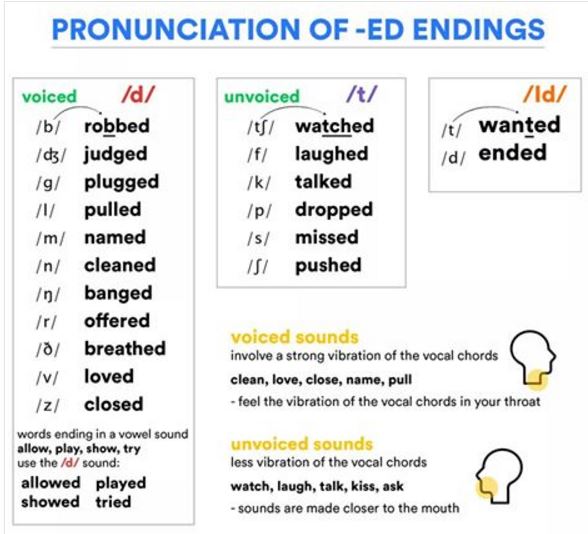 I saw this post on Facebook yesterday, and I thought it would be useful to provide some sentences.  What you need to do is read, listen, and repeat.

You can download the audio and play it on your media player, which will enable you to repeat sentences more easily.

So here they are.

The match ended in a draw after a dramatic injury time equaliser scored by Alexis Sanchez.

She was robbed at knife point in broad day light [idiom]

I breathed a sigh of relief [idiom] when I found I hadn’t missed the train.

The Leicester fans watched in horror as Arsenal scored a last minute winner.

I laughed out loud when he told me why he was late.

We talked all night and didn’t get to bed until after dawn.

I wanted to study English but my father insisted that I study banking and finance.

I was named after Sir Galahad Threepwood, a famous English hero.

The reason it’s not working is because it’s not plugged in.

He offered a helping hand; I don’t think we’d have managed without him.

I dropped it on the floor and it smashed into a thousand pieces.

John Terry missed a penalty that would have won the Champions League. [haha]

That’s all for today

For most posts with audios, see here

wpDiscuzScroll To Top
This site uses cookies: Find out more